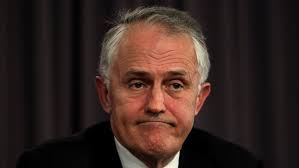 In 1984 Justice Hunt in the NSW Supreme Court said Malcolm Turnbull had “managed effectively to poison the fountain of justice” in relation to defamatory statements Mr Turnbull had made in the media while representing Kerry Packer during the Costigan Royal Commission. Some say it probably also helped end Turnbull’s career in law.

Malcolm Turnbull likes to portray that he was a young super barrister who won a huge case(Spycatcher) and then moved on to business with his career but the reality seems to be different and it is worth reviewing his short legal career. 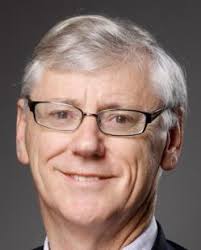 The real story is that in 1984 Malcolm Turnbull and his corrupt mate Bruce McWilliam [now Commercial Director at Seven Network] instituted frivolous and vexatious defamation proceedings on behalf of Kerry Packer against Douglas Meagher who was counsel assisting the Royal Commission. They used the media and lied, deceived, ducked and weaved and trashed the reputation of Mr Meagher to help legendary tax cheat Packer dodge prosecution during the Costigan Royal Commission.

The proceedings were so frivolous and vexatious they only lasted a couple of days and it backfired badly as the Judge hearing the case unloaded with both barrels mostly directed at Malcolm Turnbull.

It’s worth noting that Malcolm Turnbull has a glass jaw when it comes to criticism of himself. He is well known to threaten journalists with defamation proceedings and he sued Fairfax Media in 1981 which I wrote about in an article last year. Turnbull’s partner in crime Bruce McWilliam also gets a fair mention in the article.