by Robert J Lee in Cairns

Cairns will soon be graced with an unexpected visit by Prime Minister Malcolm Turnbull who has been subpoenaed to attend the Cairns Magistrate Court on May 22 to give evidence for the defence in a vexatious and false prosecution.

Not only will Cairns city host the PM, but none other than The Governor General Sir Peter Cosgrove has been joined in the action to explain how he  holds office under the fictitious Queen of Australia and is being paid in dollars instead of pounds, shillings and pence, as required by the Constitution. It should be noted the Queen has not ever assented to the Decimal Currency Act 1965.

In case the GG gets lonely in the Far North, his Queensland counterpart, former Chief Justice Paul de Jersey and now Governor also has been served with a subpoena to attend.

Former Queensland Chief Justice Paul de Jersey now Governor has been subpoenaed to appear in a Cairns court case for the defence to explain how he allowed renegade Premier Peter Beattie to create a Queensland republic by removing the Queen from all statutes.

He has been requested to explain how he, as Governor continues to allow the State business to function after former Premier Peter Beattie  turned Queensland into ‘My Government’ of the Smart State, in effect a republic, without a referendum of the people in 2001.

Then if things get out of hand, Queensland Police Commissioner Ian Stewart has been commanded to appear to tell the court how he allowed armed SWAT policemen to gate crash David John Walter’s Herberton home then steal his firearms when the state government is a registered foreign corporation listed on the Washington Stock Exchange and has no authority over any person

who is not a member of a political party. 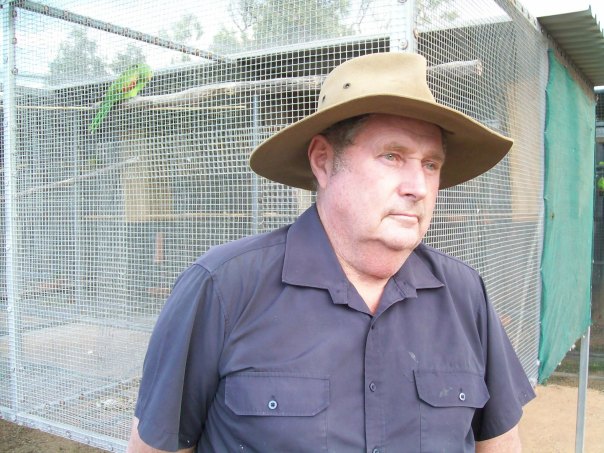 Retired police prosecutor David Walter has subpoenaed Malcolm Turnbull PM to appear in his defence against a vexatious prosecution. Walter subpoenaed Police Commissioner Ian Stewart to explain how he allowed a SWAT team to raid his home and take his firearms.

Prosecutor, David Walter says Mr. Malcolm Turnbull MP, like all Australian politicians is only a private person and a member of a registered political party within the Unicameral Parliaments of Australia, attested by holding a signed, dated, sealed, commercial contract with former Premier Peter Beattie of Queensland – Queensland the Smart State – in the creation of unicameral parliaments of Australia, known as the Australian Government.

The Cairns show promises to be a blockbuster of unimaginable proportions the likes of which have not been seen since federation in this country.

All citizens are invited to attend the Cairns court at 9am on Monday, May 22, 2017 to witness freedom in the making.