KAP Shane Knuth and Rob Katter – “We do not need a review – we know what the problem is and we demand action.”

The KAP has condemned reports this afternoon that the State Government will review new crocodile management plans following an attack on a snorkeller on Lizard Island yesterday.

The man was treated for minor cuts and abrasions to his head after the reptile, estimated to be up to two metres long, attacked him near Watson Creek Inlet.

ABC reported Premier Annastacia Palaszczuk said the incident was concerning and that maybe stricter measures were needed, although she’s ruled out culling. 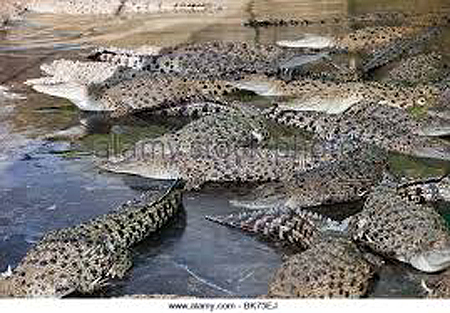 “The time for talk is well and truly over; we need real action in the form of a controlled cull now to put a stop to the attacks, which seem to be multiplying by the day,” he said.

“We do not need a review – we know what the problem is and we demand action.”

“Human safety is paramount and the Government has now run out of chances to evade action; we need to activate a controlled cull as soon as possible,” he said.

The latest development comes just hours after reports of a beheaded crocodile near Innisfail, revealing locals may be taking steps to control crocodiles themselves because the Government is failing to act.

“People are saying this was bound to happen and it will continue if the Government doesn’t do something,” Mr Knuth said.

Following a well-supported consultation tour around north Queensland, the KAP will table legislation next month to allow for a controlled cull in populated areas across Queensland.

Under the legislation, Mr Knuth said crocodiles could be culled or relocated to a crocodile farm, and safari hunting and egg collection initiatives could be set up to create jobs for Indigenous rangers.