by Jim O’Toole in Cairns

Cairns health officials set up a makeshift Covid jab facility in a large city park frequented by homeless Aborigines and others to no avail as the disadvantaged people have woken up to the evil intent of Premier Annastacia Palaszczuk to have them inoculated with an experimental and proven, dangerous mRNA toxin containing foetal matter that will eventually kill.

The families of many tens of thousands of vaxx victims across the world and in Australia can attest to the deaths and injuries and the blinding fact the vaccine doesn’t prevent any coronavirus.

Even with the enticement of $25 a shot or free ice-creams not one of the poor people of Cairns and regions turned up to to get a jab.

The dopey and patronising Labor Party has not yet woken up that the bauble days of beads and King plates are long over.

Savvy Murris with IPhones have done their own research rather than listen to the lies of the politicians and health departments. Their research about the spiraling death and injury rate of vaxx victims has spread far and wide in Aboriginal communities.

Today a North Queensland Cowboys footballer is heading for the Aboriginal community of Palm Island near Townsville trying to coerce his indigenous relatives to get the jab.

Whatever his motives may be he will be wasting his time and further wrecking any notion of trust between government and Aborigines. Goodbye Reconciliation and good riddance!

The majority will never get the jab from these government liars and manipulators who have forever destroyed any hope of unity between black and white and let the unintelligent Premier at her peril take away their sit down money or any other of a multitude of taxpayer-funded benefits for refusing the jab.

The medical mafia and their dodgy data are wasted on our indigenous brothers. 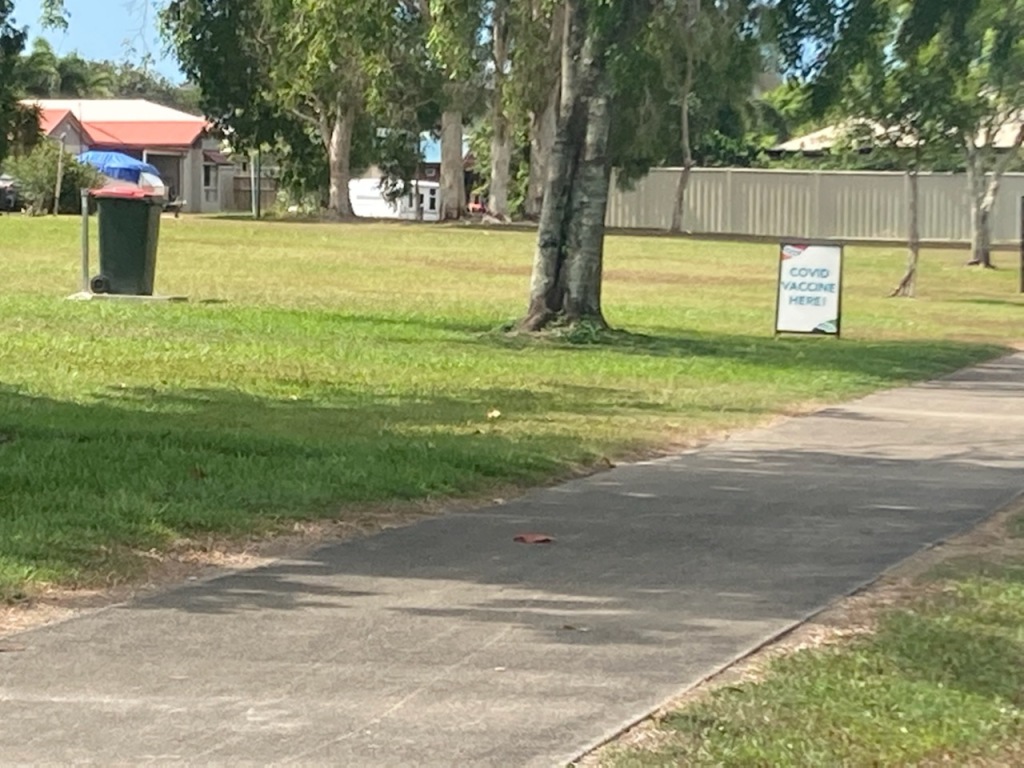 Queensland Health Department is wasting its time trying to coerce Aborigines into getting the jab. Research by savvy Murris has revealed the ALP/LNP/Greens push for depopulation