Katter to kick the communists out of universities

Federal Member for Kennedy, Bob Katter has pleaded with North Queensland MPs and candidates (state and federal) to support an inquiry by the Parliamentary Joint Committee on Intelligence and Security into foreign influence at Australian universities, following the case of UQ student Drew Pavlou who was suspended after he was physically attacked during a pro-Hong Kong democracy rally on campus.

The KAP MP said the influence of the Chinese Communist Party went much further than the grounds of St Lucia. The agreement that James Cook University (JCU) recently signed with Xi’an University of Technology, for joint data science and engineering research projects as well as student and staff exchanges, must be properly scrutinised and investigated.

“I call upon the LNP Member for Herbert to support this Inquiry as he, along with myself, represents the people of the fortress city of Townsville,” he said. 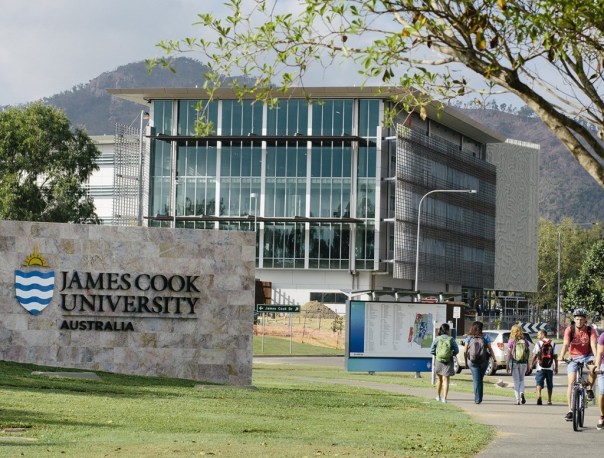 “The Japanese had detailed photographs of every aspect of Pearl Harbour before that conflict kicked off. We now could have JCU, situated right beside some of the most intimate and sensitive parts of the Australian Defence Force’s communications infrastructure, working collaboratively with People’s Liberation Army scientists or on joint research projects in data science – and the People’s Liberation Army is a world leader in orchestrating cyber attacks on countries around the world, including Australia.

“The local brothels could pick up a few tips from these little, self-serving, visa-shop leeches at the universities. Mind you, in the brothels they don’t sell their souls, they only sell their bodies.”

Mr Katter has received support from Dawson MP, George Christensen, who will second the motion for the Federal Parliamentary Inquiry into foreign influence in Australian Universities.

“It is great to see Australians who are prepared to stand up for what they know is right,” he said.
“Democracy, freedom of speech and academic integrity are values this nation was founded on.”

Mr Katter said JCU had a number of questions to answer over the agreement made with Xi’an University in May.
“Australia’s leading defence and strategy think tank, the Australian Strategic Policy Institute, in 2018 produced a report on the People’s Liberation Army’s (PLA) expansion of its research collaboration with universities outside China,” he said.

“It said that since 2007 the PLA has sponsored more than 2500 military scientists and engineers to study abroad and develop relationships with researchers and universities. The report estimates that of that number 300 have been sent to Australia.

“For the PLA, the objective is to pick flowers in foreign lands to make honey in Australia. The report says that Australia was in the top five countries engaged in research collaboration with the PLA in 2017.

“JCU must explain what it will do to make sure that no student involved in these arrangements is a member of or sponsored by the People’s Liberation Army. It also must say if it will seek advice from Australia’s security agencies about all students and academics nominated by Xi’an University to be involved in any joint research projects. In addition, the University needs to tell us what it will do to prevent the theft of intellectual property.”