EHP reply to allegations of mismanagement of Springvale Station

Notably the EHP writer has ignored the more serious allegations and naturally denies most of it.

In particular the writer denies no aerial incendiary burns have been carried out by EHP staff. Mr Courte said neighbours had been burnt out without notification by officers.

He said one neighbour had written to the EHP complaining about fires along the boundary which burnt out a part of this adjoining freehold property.

The neighbour had been notified about proposed burning off by EHP along a small section  but the officers apparently burnt along the entire somewhat inaccessible boundary without notification.

And on it goes. This is a typical example of bureaucracy gone mad and is but a minor example of  the Labor government’s mismanagement plans for the entire national park estate on the Peninsula.

If the Cape York Land Council gets its way this Labor/Green government will get the big shove by Peninsula inhabitants at the upcoming election.

Before reading the following document, please re-charge your can of bullshit repellent. 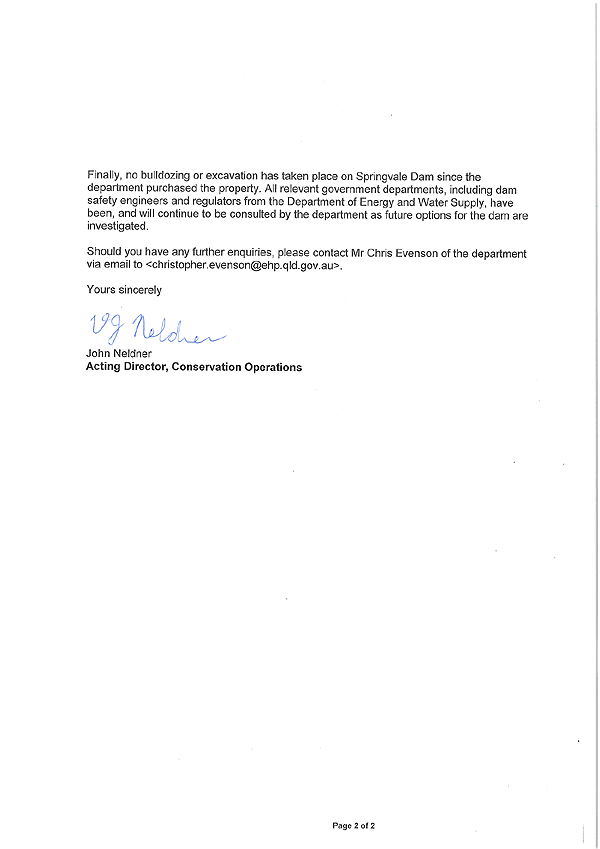 After the 1920s, fires fed by record high fuel loads packed enough heat to penetrate cool air layers and push average maximum temperatures up by about 2 degrees. Before the deadly fire trend began in the 1920s, Observatory Hill never got into the 40s.

Research shows that super hot bushfires bring heatwaves and the appearance of Global Warming. This weather and bushfire data disprove Green claims that Global Warming is to blame for increasingly catastrophic bushfires. Scientists claiming that weather charts show global warming are ignoring vital raw data about the sequences of events. A careful look at the charts and bushfire databases in fact show that while they burn, the last 92 years of super fires can even overide the effects of natural cycles of cooling in the Southern Hemisphere. I discovered this after I lost confidence in claims to scientific expertise of Green policy that made it almost impossible to reduce fuel loads, causing so much suffering.

Green agenda had put “Mother Nature” at the helm as a de facto bushfire manager. Taking so many lives and leaving vast tracts of drought stricken dead forest, Ms Nature was proving a bit of a psycho. In my fieldwork for a PhD in bushfire management I had already found that it can be quite mild when bushfires start, but if they can become deadly, firefronts will put out 1600 deg C across a kilometre or more so firefighters sweat like waterfalls to save homes and lives. Feeling a great sense of urgency to get the truth out to bring life and environment saving change, I delved the archives at Sydney Harbor’s Observatory Hill, one of our oldest weather stations. Conclusively, over the last 92 years, super fires burnt for a day or more before the mercury hit the 40s. Before super fires began in the 1920s, Observatory Hill never got over 38.

Beginning at 1859, Observatory Hill’s first entry, it took me a day and a half to read through years’ of daily maximum temperatures. I listed dates it hit 40 or more and compared them with bushfire databases. Dangerous bushfires further inland were always burning a day or more before the temperature rose into the 40s. Volumes of CSIRO research make it possible to predict that fires fed by record high fuel loads would pack enough heat to penetrate cool air layers. New levels of fuel loads burnt with new intensity because new policy changes were making it difficult to cool burn and graze. This policy was ratified by legislation in 1919 and the rash of intense fires began, fed by new accumulations of fuel.

Another point to make which strikes a chord with the warming, Greenie, CO2 debate is that research by Phil Cheney, David Packham and Roger Underwood shows that low impact burnoffs are carbon neutral whereas post -1920s intense fires release enormous amounts of carbon into the atmosphere – 30% or more of Australia’s carbon emissions, depending on the amount of hot fires in a year. Indigenous Australians in the Northern Territory and WA are paid to burnoff and the leaseholders (mining companies) claim carbon credits because cool burning buffers drought/heatwave/flood/storm cycles.