from our Longreach correspondent

The Labor Party’s generational hatred of the bush has shone through with the sale of the outstanding rural training property ‘Berrigurra’ near Blackwater in Central Queensland for $32.5 million.

The ALP has closed down rural training while the sector has been crying out for trained workers for years.

Two years ago the Labor Party closed down the renowned Longreach Pastoral College and Emerald Agricultural Colleges citing a lack of students.

Naturally there was a deficit of students due to seven years of harsh drought across the eastern states. Young potential farmers had to stay on their properties to help with labour which their families could not afford.   Nor could they afford college fees.

The ALP for decades has tried to close down agriculture in any way it can because the Marxists are unable to control generational, self-sufficient and innovative rural people.

It didn’t take long for the infiltrated boards to recommend the colleges be closed.

The only positive outcome is that experienced labour shortages will ensure the cost of food will remain historically high for the urbane Queenslanders stupid enough to vote for the ALP.

Naturally there was no outcry from the ALP’s partner-in-crime, the National Party.

In its generational, ideological war against agriculture the Queensland Labor Party has delivered a final blow to the farming and livestock industries by closing down the state’s two iconic agricultural and pastoral colleges.

Amid a loud hue and cry from farmers and former staff, the state government has removed or stacked boards of management to ensure a fait accompli.

Several weeks ago sources revealed the prized Central Queensland Emerald Agricultural College irrigation farm was leased to a former director of the college’s board of management.

This valuable 360ha (900 acre) farm, which is attached to the college, two kilometres from the Emerald CBD has trained several thousand students over 40 years in the irrigated production of fibre and grain crops ensuring the state can prosper and generate billions of dollars in farm production. 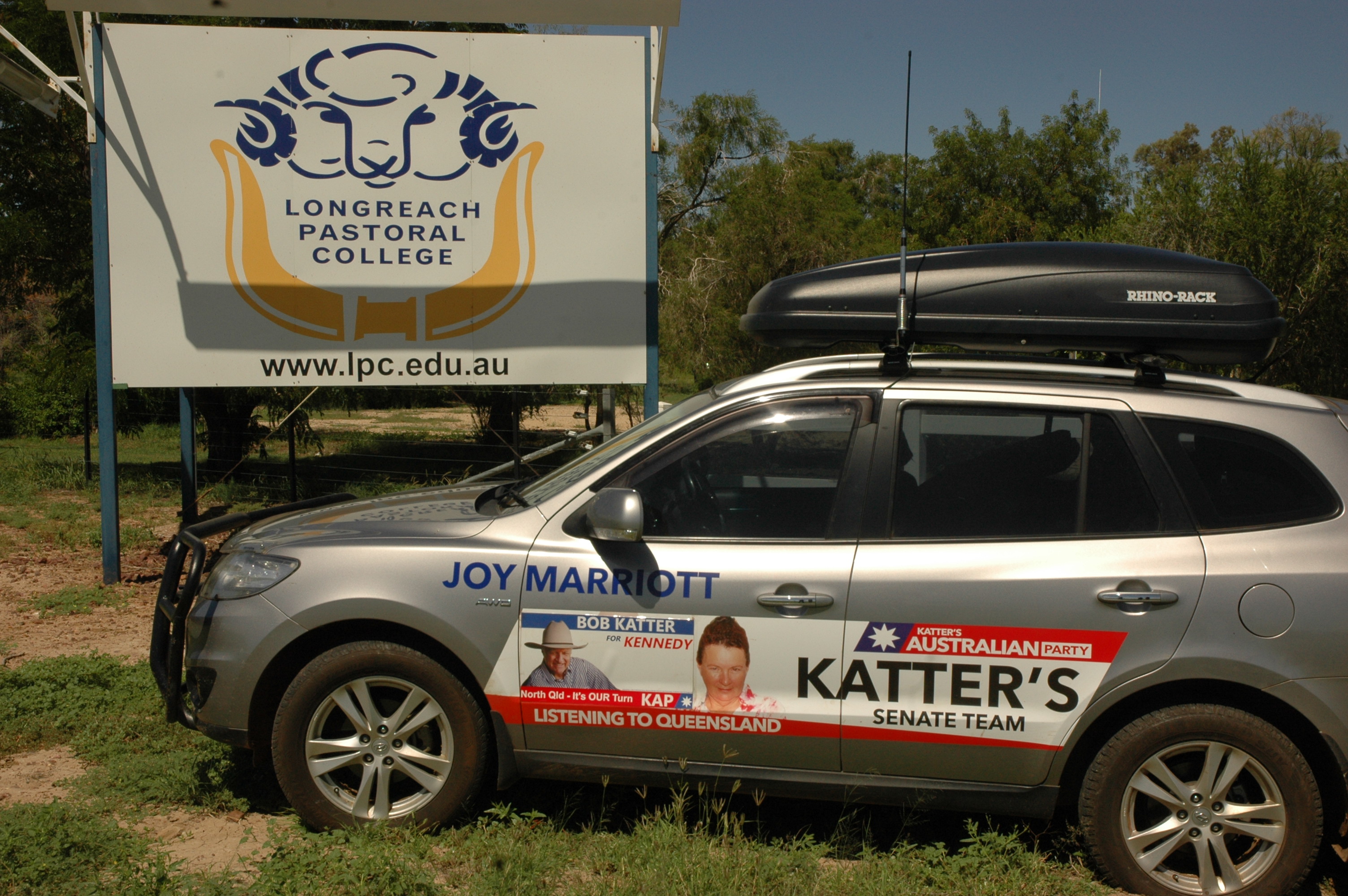 Recently prized horses from Longreach college were offered for sale on Auction Plus.

Former students, now successful farmers have gone on to run their own farms or manage others bringing the latest technology to agriculture and cattle production.

State Member for Traeger, Robbie Katter said the closure of these iconic institutions was a national tragedy, considering their decades-long contribution to the economy by training younger famers to stay on the land to produce food and fibre.

Mr Katter said he is preparing to move against the planned disposal of the two multi-million dollar facilities and with the help of the LNP, force the state government to keep funding them.

Longreach Pastoral College has an international reputation for research and development of rangelands management producing cattle, wool and sheep meat in a semi-arid environment.

The horse production and horsemanship course is managed by Chief Instructor John Arnold whose acclaimed international reputation has drawn students from across the world.

The state government claimed low student numbers this year proved the colleges were no longer relevant to industry, but the seven year drought across much of the state prevented potential students from leaving their family grazing properties to study.

Or did parents have the financial resources to pay for tuition.

The vast Longreach training establishment showcased its 50th anniversary last year when many hundreds of former students converged on the college for a reunion.

At a time when sheep, wool and cattle have broken all previous market indicators the state government should allow and in fact support these institutions for the next generation of farming, instead of portraying farmers as environmental vandals.

The colleges could have paid their way instead the state government siphoned off most of the hundreds of millions of dollars revenue from decades of produce sales into consolidated revenue according to a retired senior manager.

The former manager of student services at Longreach Mr Bill Angus said he had devoted a lifetime steering students into running their own sheep and cattle properties across Australia and without the knowledge imparted by the colleges the ‘brain drain’ from agriculture would have had a serious impact on continued food production.